Join Turkish cuisine workshop, taste new flavors and learn how to cook them.

Find Yourself In Art

Prusa Art, Cultural and Education Foundation has aimed to provide educational and cultural services to Turkish and American living in United States. 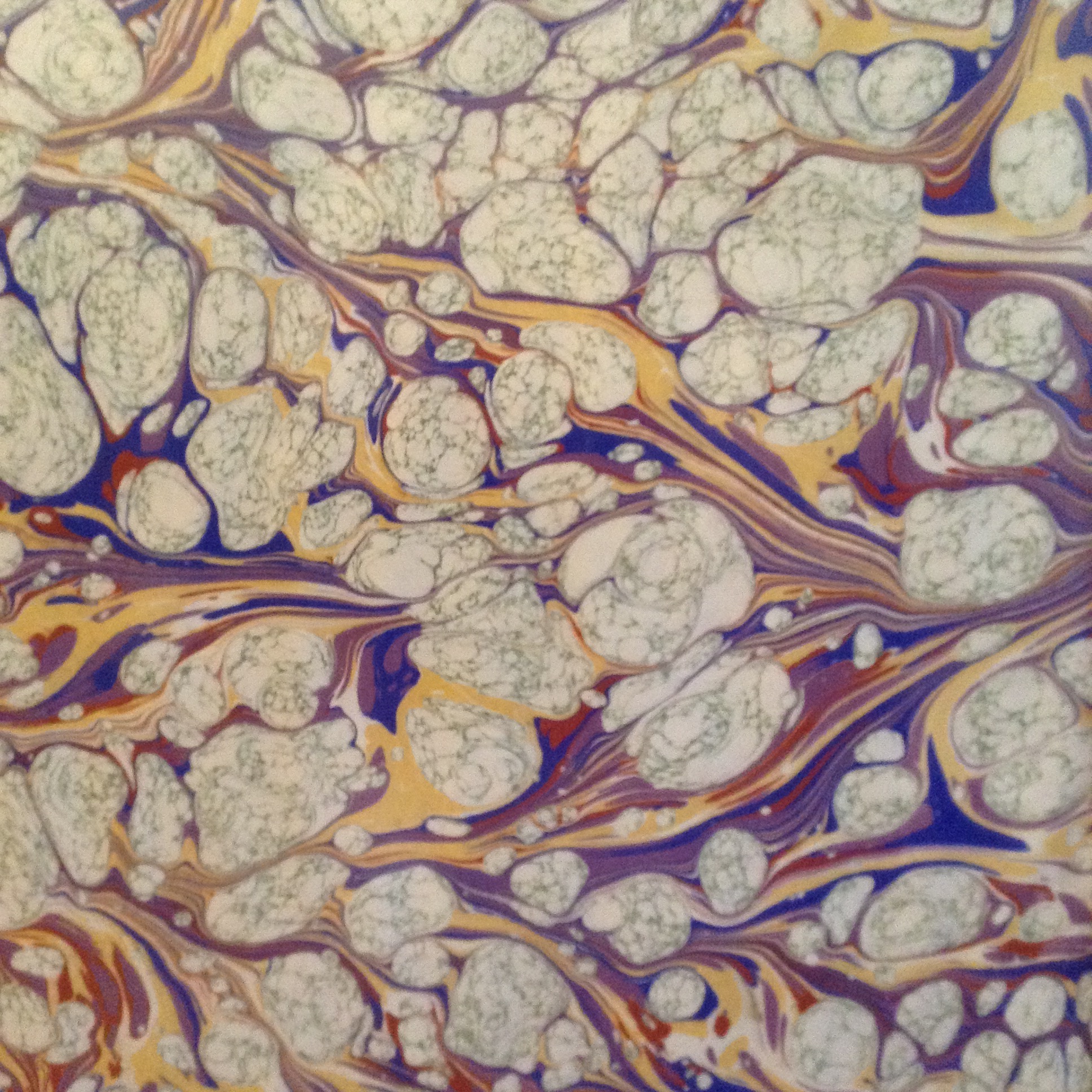 Ebru is the traditional art of creating colorful patterns by sprinkling and brushing color pigments on a pan of oily water. 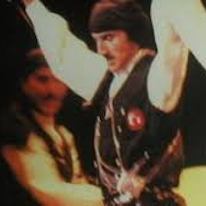 Horon folk dance is a fast-paced dance practiced especially in the Black Sea region of Turkey. 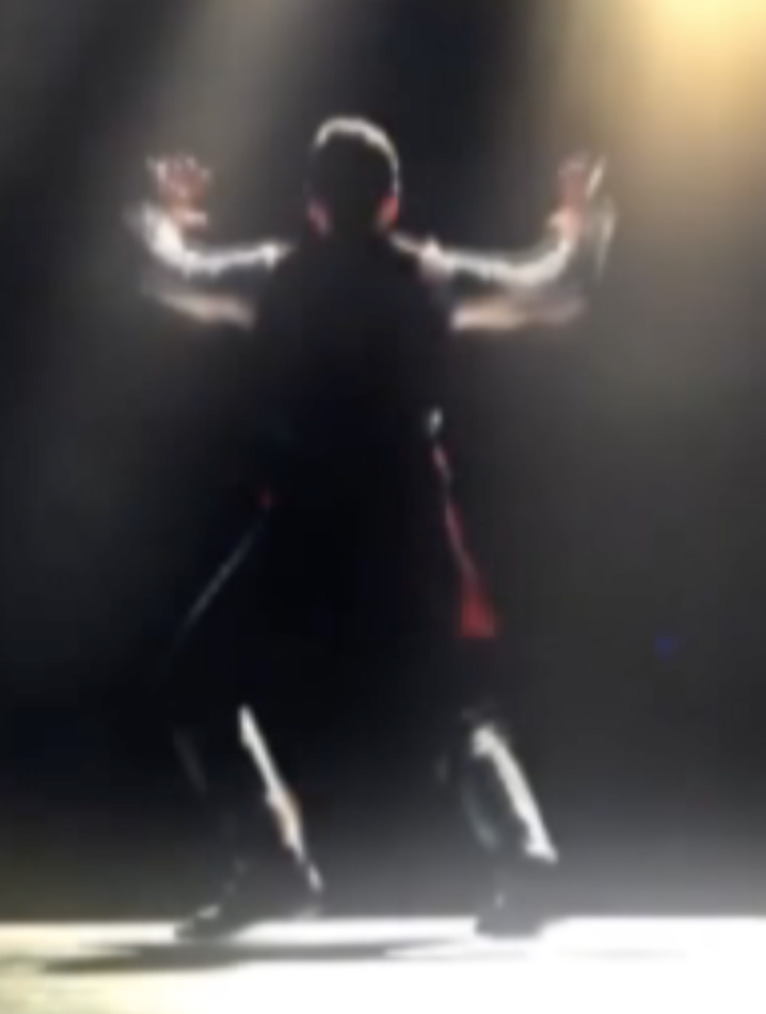 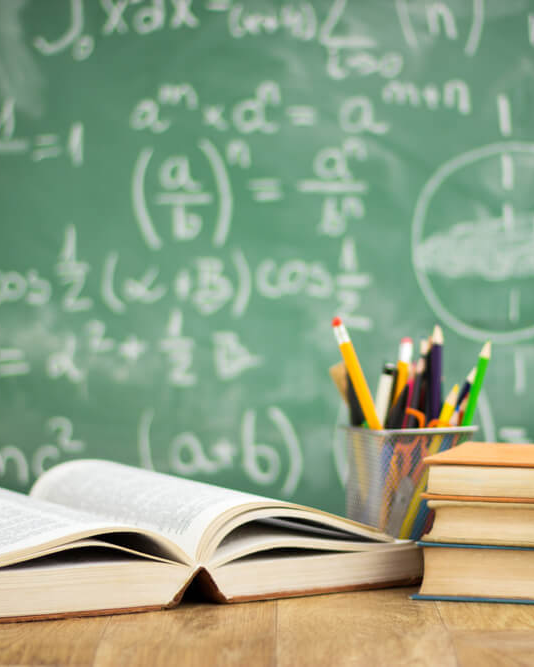 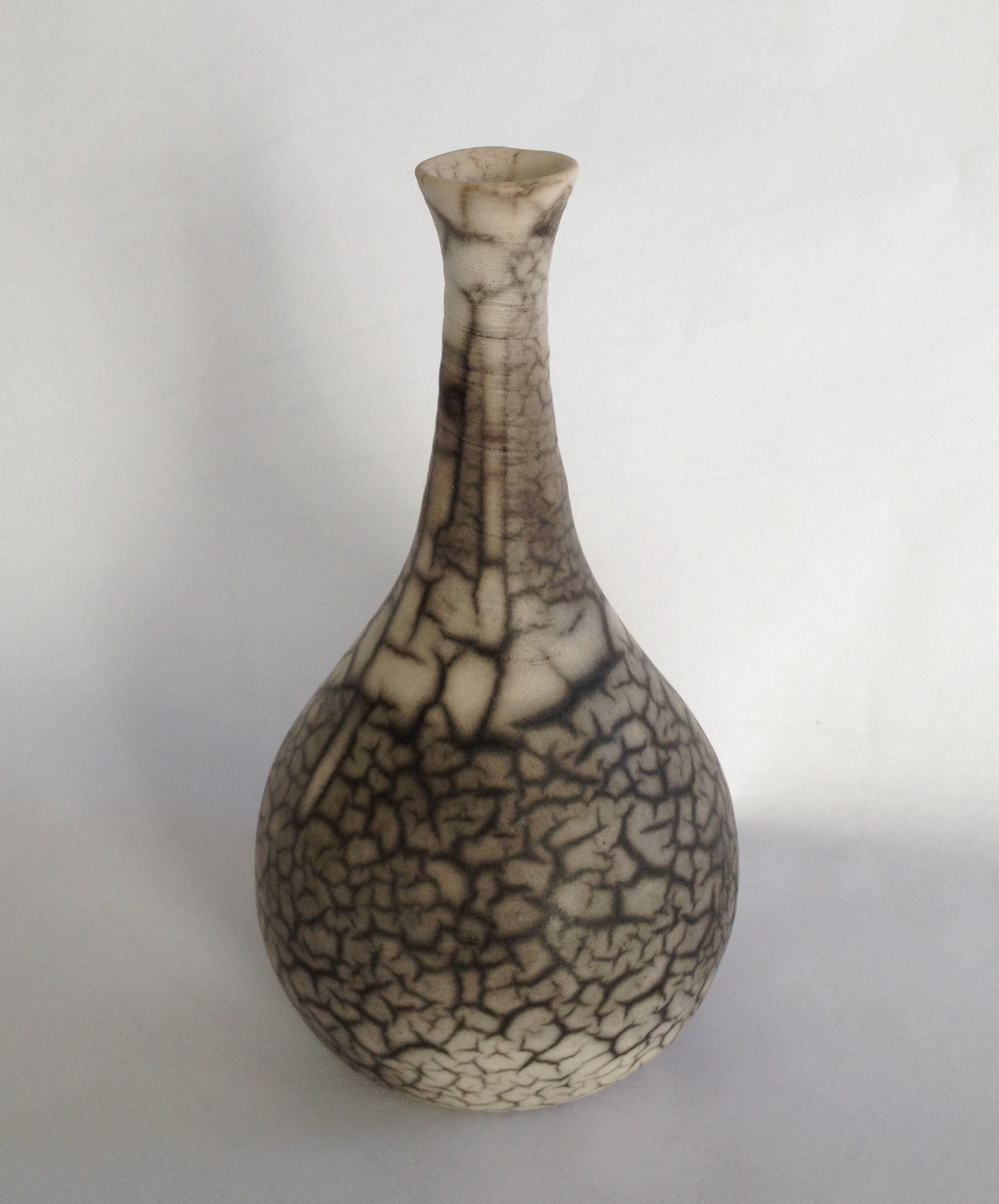 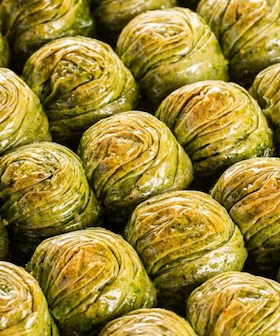 Our Goal is to Spread Art and Education

Our Mission: Ensure the protection of the Turkish cultural values, introduce them to the United States, to demonstrate our country's traditions, customs, folk dances and music and artful scientific environments, investigate, examine, evaluate, deliver, demonstrate and promote it.

Our Vision: Academic and artistic as the Turkish folk culture, folk dances, folk music and traditional Turkish handicrafts, research and application efforts to maximize carry on to future generations, is to strengthen our cultural values at United States.

Why New York ?: 350 years ago, the British navy captured the city founded by the Dutch in 1615 under the name of New Amsterdam, naming it New York in honor of the Duke of York.
New York, which was the capital of the United States for 2 years in 1778, continued to develop after the capital was moved to Washington. Today, New York is the most populous city in the United States and an important center of international diplomacy. City is described as the cultural and educational capital of the world. New York is described as an immigrant city where 170 different languages are spoken and one out of every three people are born outside the United States.

Founder Ali Fuat Yilmaz: Intercultural dialogue is the key for development of understanding between the countries and societies and overcoming the prejudices and ignorance, promotes social coalesce to and participation of public life over democracies. Amongs all; culture and arts is one of the on the most dynamic sectors of employment and economic growth.
Prusa Art, Cultural and Education Foundation of America and Turkey aim to strengthen cultural ties of the two countries and carry out studies in science, social and cultural related areas in accordance with these principles. 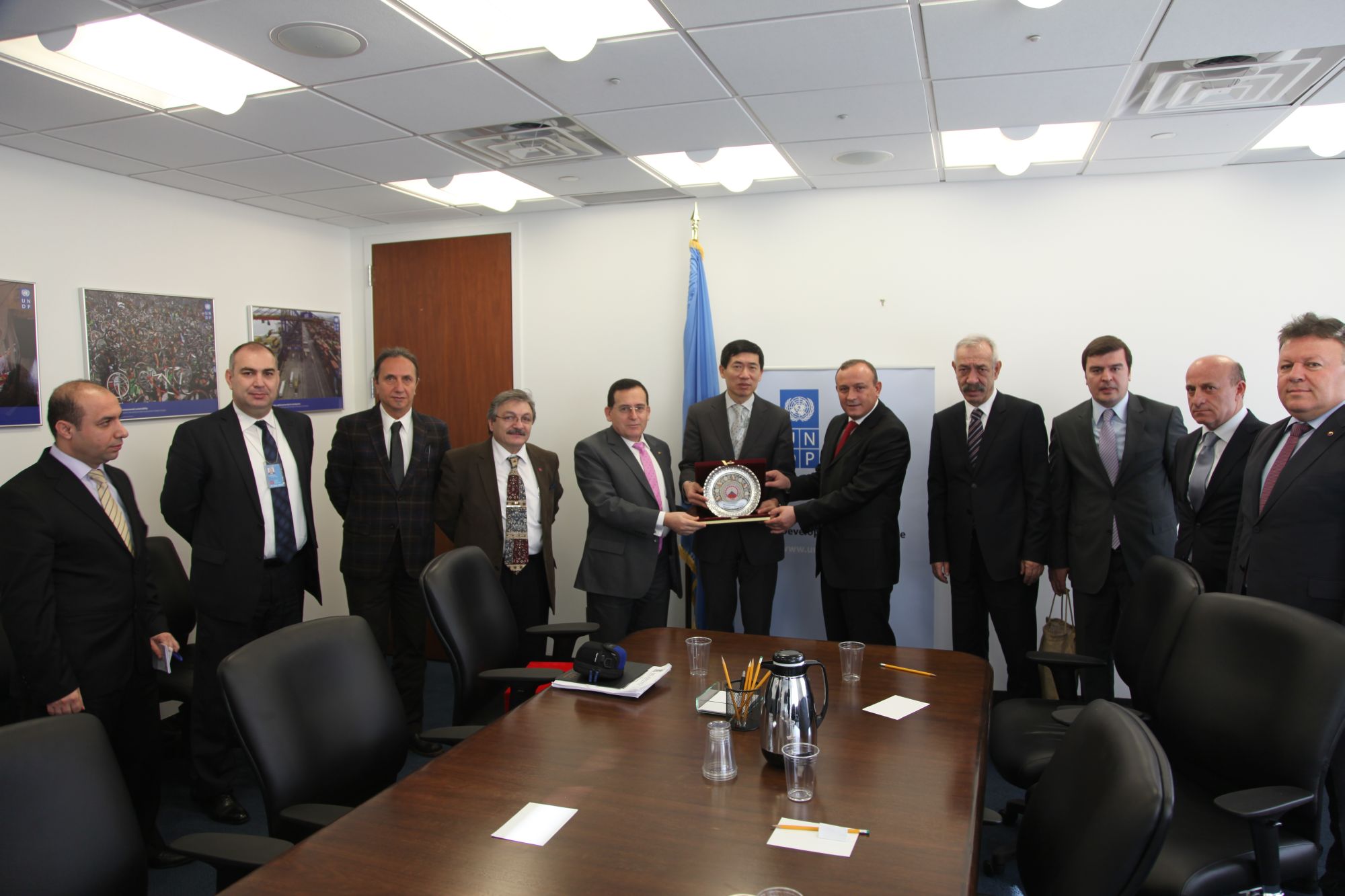 Raise money for art and education 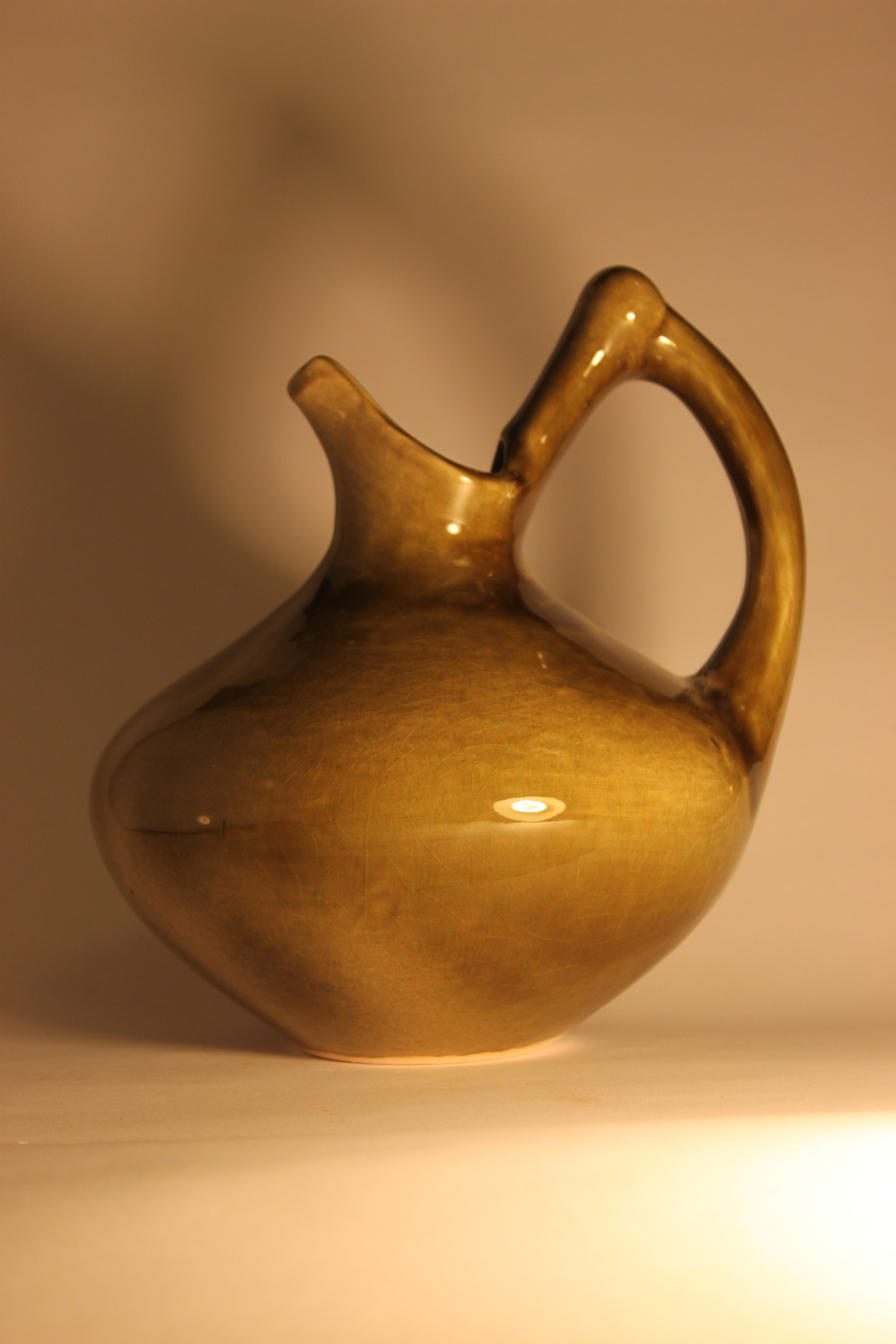 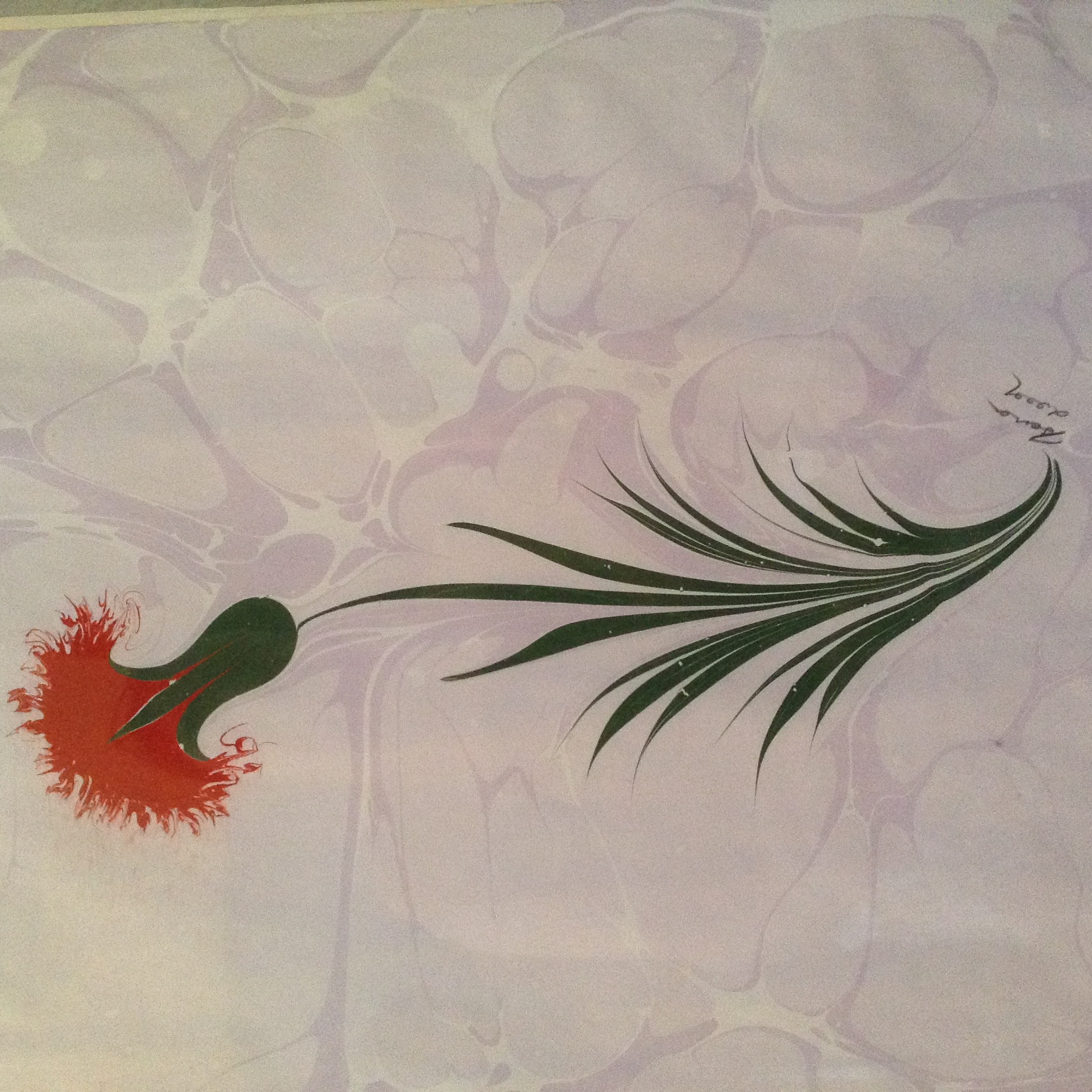 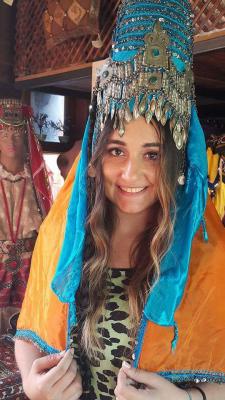 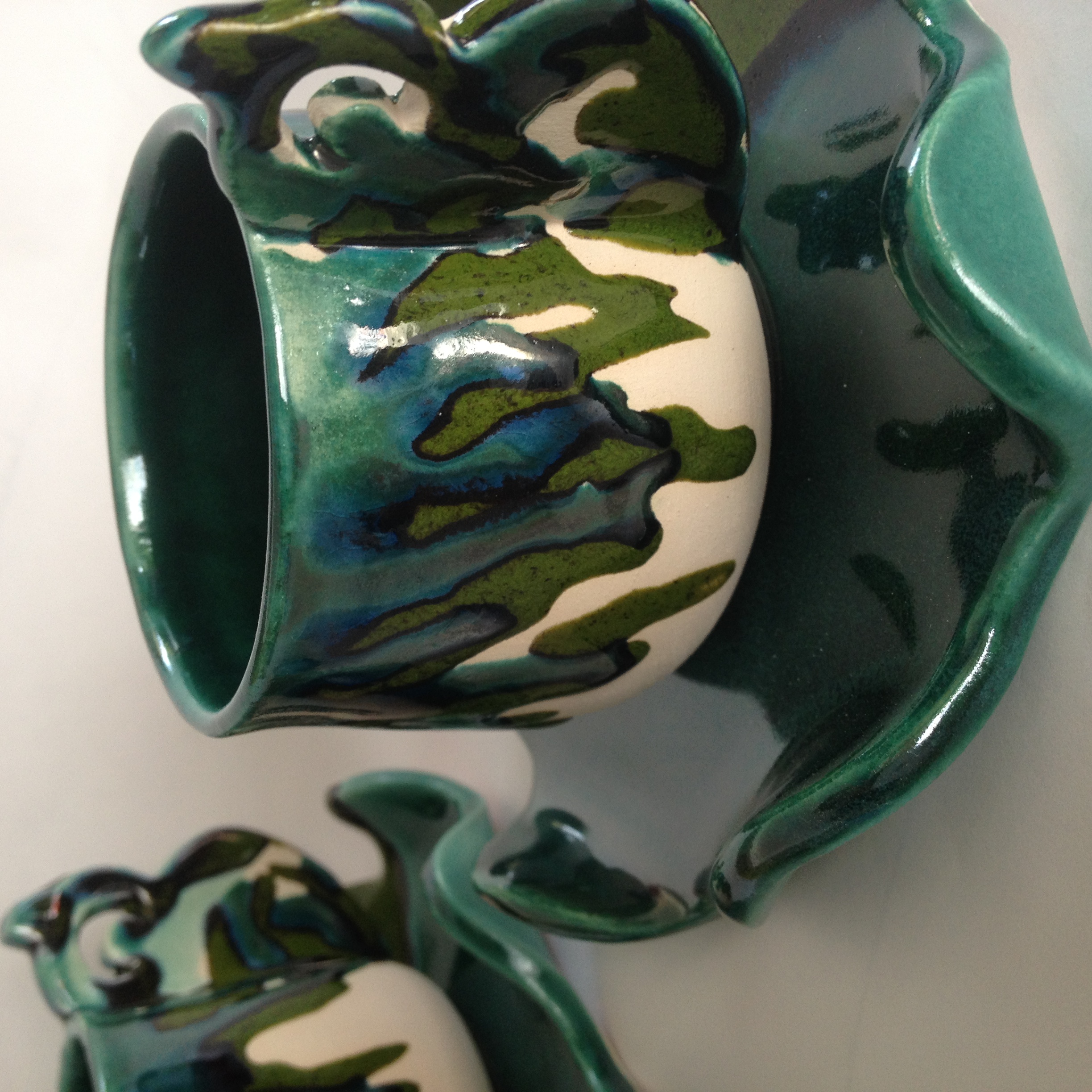